Maximize the Potential of Discovery: Early Utilization of Enabling Technology 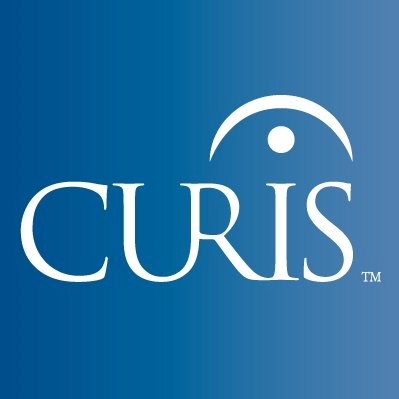 Lieyu (Richard) Hu is currently an Associate Director at Curis, Inc. based in Lexington, MA. Hu is responsible for formulation development and manufacture of drug products. His experiences in both oral and parenteral formulations have been applied to small molecules and peptides. Hu has a keen interested in drug delivery from solubilization to controlled release, especially novel applications of enabling technologies on poorly soluble compounds. Prior to joining Curis, Inc., Hu was at Cubist Pharmaceuticals, during which he led the development of several early stage sterile products. Prior to Cubist, he was at Alkermes, during which his roles involved discovery, preformulation, and formulation development for nano-suspension products. Prior to Alkermes, Hu spent two years at the Population Council, a non-profit organization, working on Caraguard® to prevent the HIV epidemic in Sub-Sahara region. Lieyu (Richard) Hu earned his doctorate degree in Organic Chemistry from the University of Oklahoma in 2005. His thesis was based on solid formulation of polymeric electrolyte for energy storage.